The number of new immigrants granted “greens cards” was already down by 20% before last week’s announcement that a new rule was being proposed that might prevent people who receive certain government benefits from being granted permanent residence. That proposed change is not in effect now, and is unlikely to go into effect before January, …

Unlike prior administrations that tried to tamp down misunderstandings about changes in how laws are interpreted, the Trump team exploits fear to keep immigrants from becoming permanent residents and citizens. Any other administration would have issued a press release by now assuring immigrants that no one needs to stop receiving benefits immediately, that this rule will not go into effect until 2019, if at all. 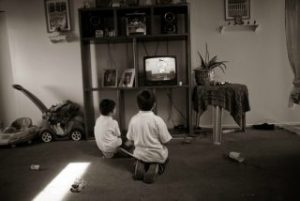 We’ll see them in court.